We’re offering loyal fans some amazing Thanksgiving weekend sales on many of our most popular iOS, Mac and Android games. Check out these unbelievable limited time offers!

Prepare to Enjoy Your Flowerpop Adventures! 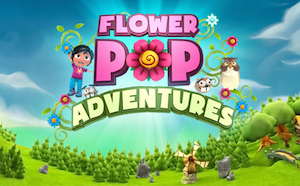 Prepare for the stunning new point-and-shoot puzzle game, Flowerpop Adventures, which launches to the App Store soon on September 11. The game’s developers previously helped make games including Call of Duty, Rainbow Six, and Candy Crush Saga. In Flowerpop Adventures, aim your cannon and shoot flowers to achieve colorful combos! Then use your earnings in the Dream Machine, a magic contraption containing loads of special powers, prizes and costumes! See the stunning trailer for this incredibly addictive game now. 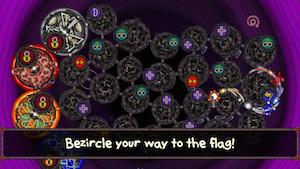 Words & Cards has launched for all iOS platforms for FREE this week, and Apple has selected the game for a main feature and showcased it as a Best New Game! 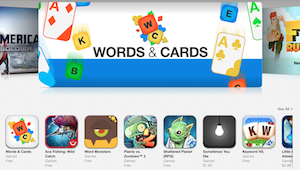 It’s a unique combination of addictive word-forming puzzles and ingenious card play against friends and random opponents. Check it out for yourself by downloading from the App Store free now!

Don’t Shoot Yourself! Blasts to the App Store

If you like puzzles and increasingly frantic arcade action, then Ayopa’s new indie hit, Don’t Shoot Yourself!, is the perfect game! Forums and games websites are buzzing about this hotly anticipated new game, and we’re offering it for 75% off in the launch sale event! You can check out the game’s free Unity Webplayer demo, or grab the whole phenomenal game from the App Store while the sale price is ridiculously low! 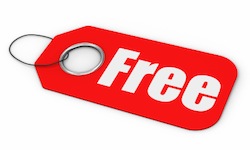 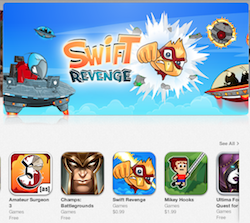 If you like high-speed action-packed adventures with smashing and exploding through stunning fantasy environments then Swift Revenge is the game for you! From renowned indy games developer Spaceship Apps this “vertical scroller” will be hitting the App Store for iPhone, iPod touch and iPad in August. It’s fantastic fun and anyone can play – although few will be able to master it! Check out the trailer on the Swift Revenge page for more info and visuals. 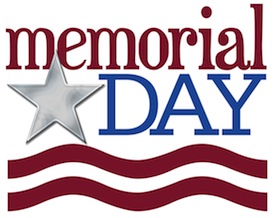 Ayopa Games is offering an amazing promotion to celebrate the Memorial Day Weekeend with our fantastic fans. A load of new games have been set to FREE for the entire weekend, and a number of others have had their price slashed by up to 80%!!! Believe us this is something you should take advantage of as soon as possible – head over to the iPhone/iPad/iPod App Store, Google Play, and the Amazon Appstore to check out W.E.L.D.E.R., M.U.S.E., Pocket Heroes, Light Byte, Death Golf and more all at incredible savings for this weekend only!