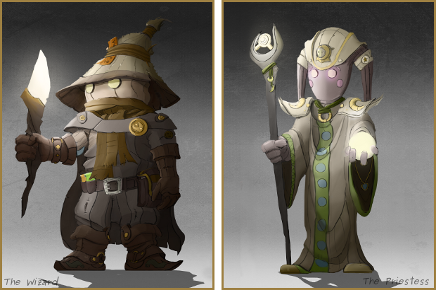 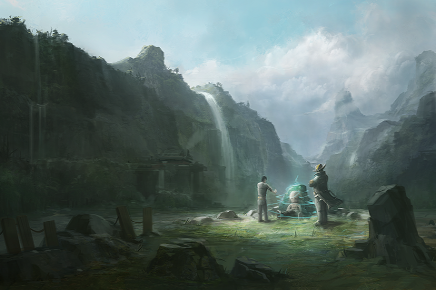 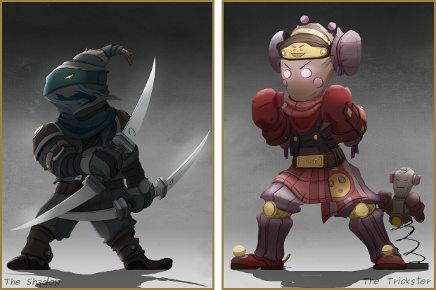 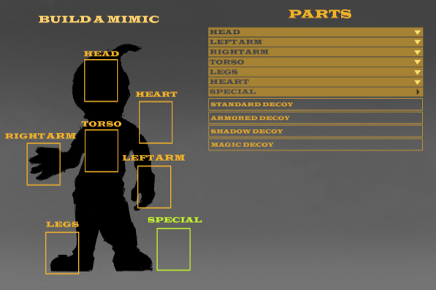 Patchwork Battles is an RPG with groundbreaking levels of customization and depth. Control young Jaden Toys on his quest to become a Grand Elite Animator and win the Patchwork Battles competition. Create magical beings from ingenious body parts and materials such as cloth, tinfoil, and leather; then unleash limitless combinations of spells and abilities on the battlefield!

– Build a Mimic: Use an arsenal of body parts (heads, arms, legs, etc) to create your own unique characters from within a myriad of different classes.

– Create New Skills: Imbue your party’s base skills with magic crystals to create some truly awesome spells and unique abilities! Want to turn a single target spell into AoE? You can! Want to change and re-focus an existing skill? You can do that too! Truly limitless possibilities!!

– Character Development: Every Mimic develops separately, with their own unique skill tree based off the parts they have equipped. Change a body part, and your Mimic’s entire skill tree will change!

– Reactionary Battle System: A natural progression of the renowned Active Time Battle system. Instead of just acting and then waiting for your next turn, you can now react to the actions of your enemies and your allies. Dodging, blocking, and spell shielding all happen in reaction to an action by another character! The RBS is a true mixture of the turn-based battles RPG fans love, and real-time systems we all love!

– Gathering and Crafting: Harvest materials in-game with increasing quality and elemental power. The higher the resource quality, the better item it produces!

– Community and Social: Patchwork Battles embraces social gameplay. Sell the über items you create on a centralized Auction House and receive rare or even unique in-game rewards. You can also share your Mimic and Skill blueprints with friends, or sell them at auction!

– Make Menacing Monsters! Collect different monster parts to build ridiculous monsters that can be sent out to wreck havoc on other players. The more damage your monsters do, the more you get rewarded!